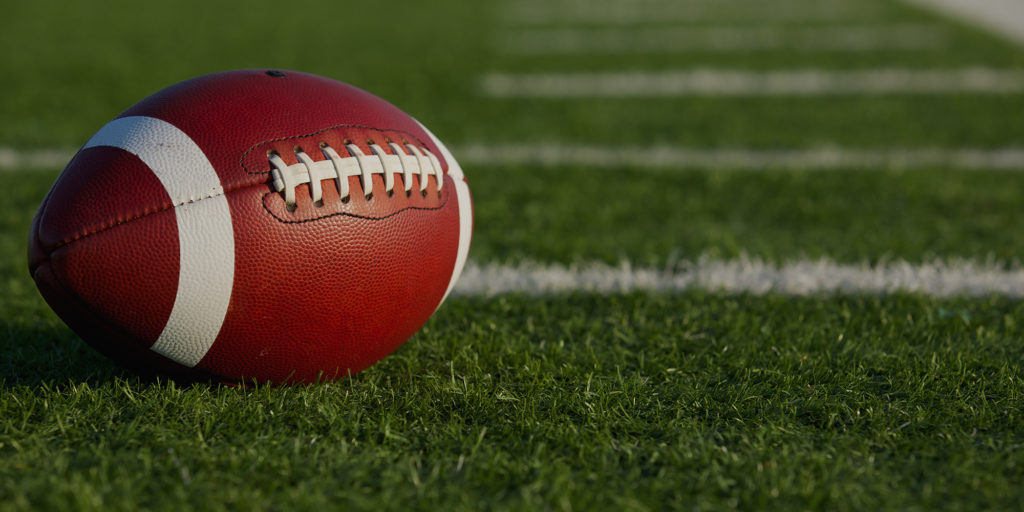 It was a December Saturday in Nebraska. The weather was typical and atypical all at the same time. I spent the afternoon working a little and watching the college football conference championships, including the SEC championship game between Georgia and Alabama. During that game, Heisman runner-up Tua Tagovailoa injured his ankle multiple times throughout the game and was eventually replaced by Jalen Hurts, last year’s starting quarterback for Alabama.

Before I explain what happened, let’s pause. If you’re not familiar with the Alabama starting quarterback situation last season and this season, I’ll fill you in. During the 2017 season, Jalen Hurts was the starter. He led the team to a 13-1 season. However, on the biggest stage in college football, he was having a subpar performance. Alabama only had 89 offensive yards in the first half of the College Football Playoff National Championship, and coach Nick Saban needed to make a change. He ended up pulling Hurts from quarterback, and putting Tagovailoa in the game. Long story short, the move worked, Alabama won the game, and earned a national championship.

This created a question of who would be the starting quarterback for Alabama during the 2018 season. Would it be Hurts, who was the starter the previous year and led the team to the championship game? Or would it be Tagovailoa who came it at halftime during the national championship, gave a clutch performance, and led his team to the win? In the end, coach Saban chose Tagovailoa for the starting position, leaving Hurts on the sideline.

Now that you’re familiar with the history, let’s return back to December 2018, when I was watching the conference championship between Alabama and Georgia. Tagovailoa was starting at quarterback, but he got injured and was replaced by Hurts. Hurts came in with about 10 minutes remaining, and his team was down by 7. The roles were reversed from the situation that occurred in the national championship game. Now, Hurts was given the opportunity to lead his team to victory, and that he did. When he came in, he finished an 80-yard touchdown drive for the Crimson Tide to tie the game. Then, he led a 52-yard touchdown drive on the next offensive position. He finished the game with 82 passing yards, was 7-of-9 passing, and had 28 rushing yards plus a rushing touchdown. Alabama beat Georgia by a score of 35-28.

The Will To Improve

In this world where perseverance is often just a 5th grade spelling word, I was so impressed with Jalen Hurts’ story. After getting benched, most young men in Jalen’s position would have blamed someone else and transferred to a different team. Hurts could have done that. Plenty of teams would have put him in as starting quarterback, and all eyes would have been on Hurts. As a starting quarterback, he could have been in the national conversation again. Instead, he approached the Alabama quarterback coach and asked for help to become a better throwing quarterback since his passing performance had lost him the starting position. While working to improve on his weakness, he continued to be a good teammate. By no means do I follow Alabama closely, but he seems to have done so with a humble and positive attitude. When Tagovailoa went down, he came in with a level head. He was there for his team when they needed him the most. His perseverance, honesty in facing his weakness, and humility in asking for help allowed his team to win. More importantly, it taught him a lesson he will carry on the rest of his life.

I don’t know what will happen to Jalen with his football career, but I can’t help but believe that this experience will guide his life in the future. He likely won’t give up when he loses a job or – like most of us do at some point in our lives – experiences another form of personal adversity. He will know how to be a good teammate, friend, spouse and parent. I guess what I’m trying to say is this: his experience during the 2018 football season at Alabama, and the SEC Championship game specifically, will be part of his story.

Stories That Shape Us

We find in our practice that everyone has a unique story that define their values and their attitudes going forward. Maybe it was growing up in a blue-collar family that taught him or her the value of hard work and frugality. In some cases, it was a divorce in the family or a move to a different part of the country that changed one’s perceptions or experiences. Perhaps it was losing a loved one at a young age which made that person realize how fragile life is and to appreciate each day with friends and family. In my case, I find that losing my dad at his age 55 of an aneurysm made me want to prepare for the possibility that I also pass away early.

We believe it is hard to help people with their Financial Life Management without understanding their story first. When we understand those moments from our clients’ past, we can better understand how what has shaped their feelings about many current topics, including – but definitely not limited to – money. Our advice goes beyond asset allocation, retirement planning calculations and downside protections. It gets to the heart of the matter, which is different for nearly every client. What’s important is that we understand the past so that we can offer better, more meaningful advice for the future.

I’ll leave you with a couple of questions for you to consider. What is your story? How does your story and set of experiences interact – positively or negatively – with that of your spouse or a significant other? Is your past holding you back in some way or do you have an experience that others would benefit by hearing? We often don’t take the time to ponder these things, so take a moment to do so, and try to identify how they might play themselves out in your financial and non-financial life.