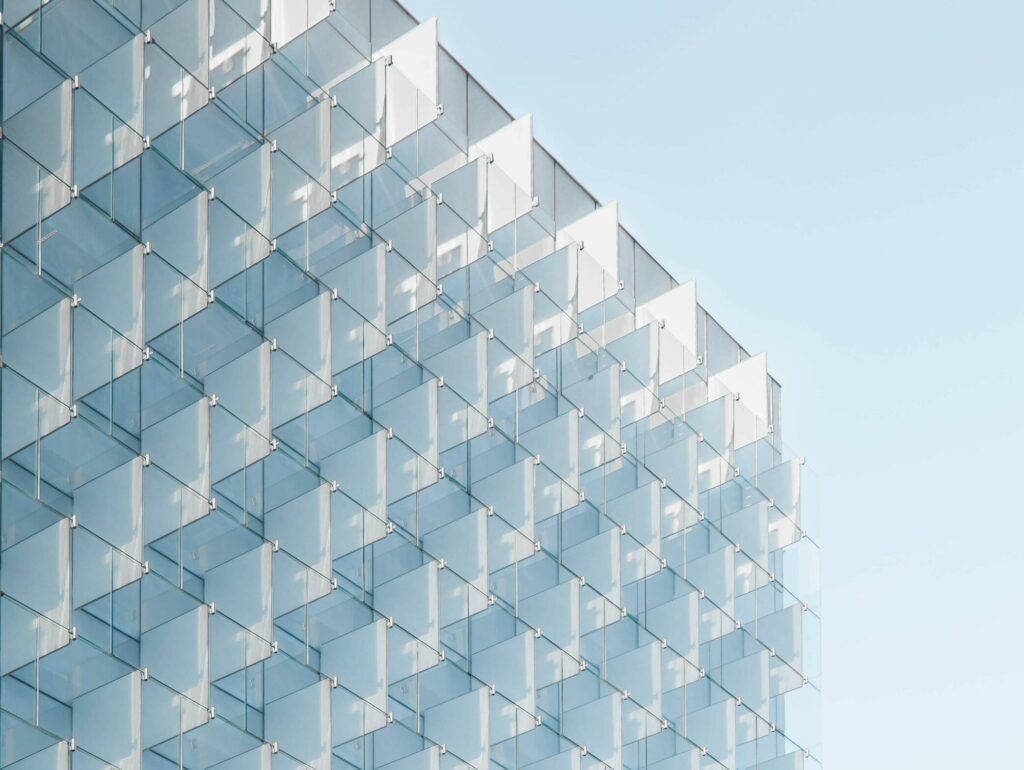 Retirement Plan Options for the Self-Employed: Traditional and Roth IRAs

Throughout this quarter’s blog series, we’ll be discussing different types of retirement plans that self-employed workers commonly use. There’s no shortage of options. Being self-employed, you’re tasked with wading in the pool of alphabet soup to try to understand the difference between a SEP IRA, Solo 401(k), SIMPLE IRA, and others, including Traditional and Roth IRAs. What are the rules? Which is best? Which should be avoided? We’ll try to give you the information you need to make that decision. But like many financial decisions, deciding on a retirement plan for your small business is complex, and it’s a good idea to involve a financial planner and tax advisor in that decision.

In this article, we’re going to discuss the simplest and easiest type of retirement account to consider. It must be a SIMPLE IRA, right? Nope. Despite the name, a SIMPLE IRA isn’t quite so simple (I’m a father of two now, so please forgive the awful humor). The easiest type of retirement account to open, administer, and contribute to is just a plain old Traditional IRA. As a bonus, and because the two accounts are so closely related, we’ll also be discussing the Roth IRA in this article. To be clear, you don’t actually need to be self-employed to contribute to a Traditional IRA or Roth IRA. It’s not really designed to specifically benefit self-employed workers. But Traditional and Roth IRAs are one of the most common types of retirement accounts, so they’re worth discussing in this series.

First off, let’s understand the rules around putting new money into a Traditional IRA or Roth IRA.

Tax treatment of a Roth IRA

Tax treatment of a Traditional IRA

The tax treatment of a Traditional IRA is a little more complex. For people who can deduct the contribution, that’s a big tax benefit. So, let’s think about whether the contribution is deductible. For most workers, it really comes down to how much you make. If you earn too much, you can’t deduct the contribution even though you could make the contribution. Whether you and your spouse have a group retirement plan available at a different employer also matters. But to answer the question more specifically, I’m actually just going to direct you to this flowchart. It’s much easier to follow than a paragraph or two of text. 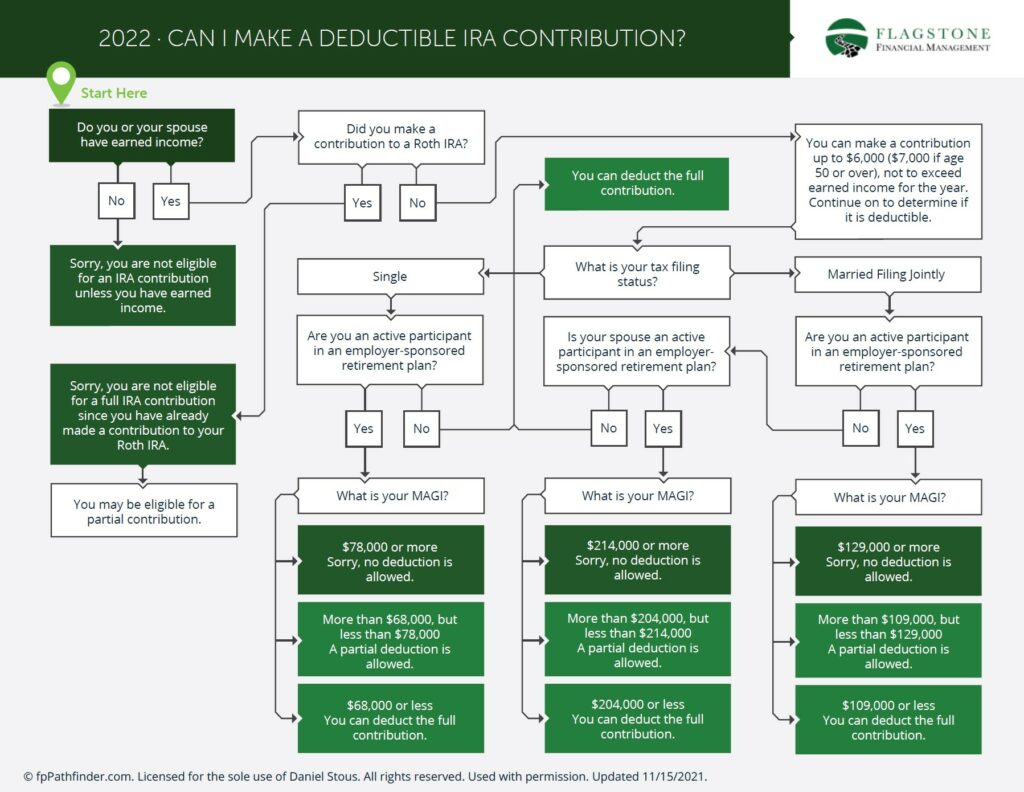 The basic rules of both Roth IRAs and Traditional IRAs state that you need to be at least 59.5 years old to make a withdrawal while fully realizing the tax benefits and avoiding penalties. However, there are so many caveats and exceptions. Discussing the rules and exceptions related to withdrawals is about where the scope of this article ends. Instead of focusing on the granularity of withdrawal rules, we’re really trying to help you decide what type of retirement account is most appropriate for you as a self-employed individual. Assuming this is a long-term retirement savings vehicle that you won’t use until your 60s, the rules around distributions — while important to consider — are less of a factor when compared to contribution rules and tax benefits.

What Are the Pros and Cons of Traditional and Roth IRAs?

Is a Traditional IRA or Roth IRA a good choice for you? How do they compare to each other? How do they compare to other types of retirement accounts? Generally speaking, Traditional IRAs and Roth IRAs are appealing in terms of their simplicity (although, you might argue they’re not quite simple with all of the rules that we discussed, not to mention the rules we didn’t discuss). They’re widely available from countless different financial institutions. They don’t require much administration, and they’re usually cheap. Typically you can select just about any type of investment within the account. Both provide tax benefits. For folks who can get money into a Roth IRA either by direct contributions or by conversions, the tax-free growth can make a major impact during retirement. Alternatively, Traditional IRAs can provide current tax benefits along with tax-deferred growth.

With that said, often times our clients run in to problems with using Traditional IRAs and Roth IRAs as the primary way they save for retirement because they are high earners. High earners often make too much money to get much of a tax benefit from Traditional IRAs because they can’t deduct the contributions. Further, they often make too much money to contribute directly to a Roth IRA. This can be remedied by a backdoor Roth IRA. However, for folks who already have a material Traditional IRA balance, a backdoor Roth IRA usually doesn’t make sense for reasons related to conversion rules.

The other issue that self-employed high earners encounter with using Traditional IRAs and Roth IRAs as the primary means for saving for retirement is that the contribution limits are simply too low. If your household income is, say, $300,000, saving $7,000 for each spouse via a backdoor Roth IRA contribution just ain’t gonna cut it if you’re trying to replace your income during retirement with your IRA contributions. You need the higher contribution limits that come from other types of retirement accounts.

We’ll cover some of the other retirement accounts for self-employed workers in upcoming blog posts in this series. If you want personalized advice on the decision and you aren’t already a client, please contact us to discuss what it might look like to work together. Otherwise, stay tuned to read about other options for retirement savings accounts.