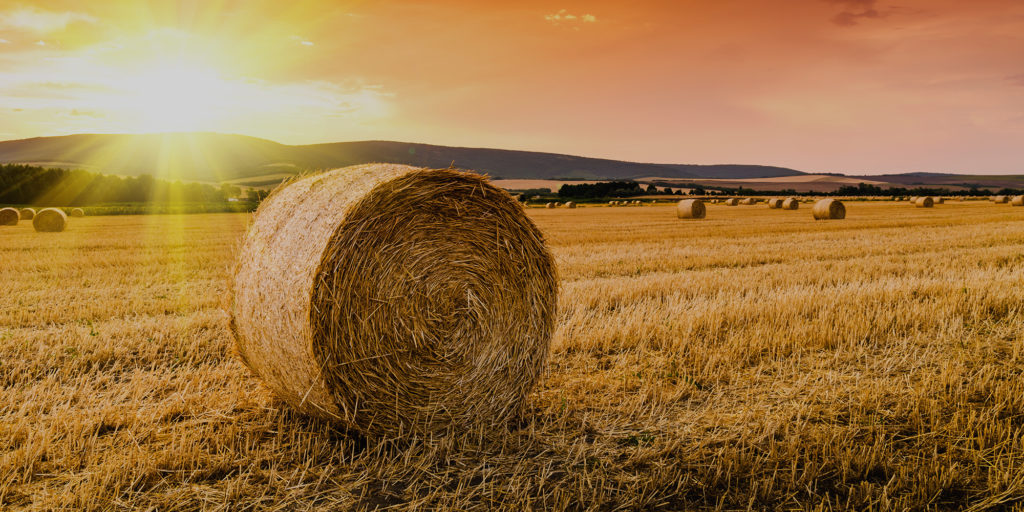 A few weeks ago, one of the most influential investors in America passed away. Jack Bogle – the founder of Vanguard and a pioneer of the low-cost index approach to investing – was 89 when he died, and his ideas transformed modern investing, particularly for retail investors. Thinking about his life led me to reflect on how many people’s lives have improved as a result of his ideas, and also about how many people still try to fight the battle of beating the markets.

In case you’re not up to speed on what Jack Bogle and Vanguard are known for, I’ll try to give you a brief summary. Vanguard is a mutual fund company, and the majority of their mutual funds are index funds. Index funds are mutual funds that simply track an index – a basket of stocks or bonds that are meant to be a benchmark, or a representation of a particular type of assets. For example, the S&P 500 is an index of large-cap US stocks, and the Vanguard 500 mutual fund simply owns the stocks that are in the S&P 500.

Why are index funds so popular, and why did Mr. Bogle see the need for them? Prior to index funds, most mutual funds tried to beat their benchmarks. For example, instead of owning the stocks within the S&P 500, a mutual fund manager who ran a large-cap stock mutual fund would try to beat the return of the S&P 500, not match it. How do you do that? One way is to try to find mispriced stocks – stocks that you believe are underpriced or overpriced. You come up with your own estimate of the price of a share of a company’s stock and you compare that to the price of that stock on the market. If it’s trading at a cost lower than what you calculated, you’d consider purchasing it with the idea that eventually the price will rise to the value that you calculated. Another term for this is trying to “beat the market”.

Mr. Bogle saw two problems with this approach. Often times, those mutual funds would be charging very high fees for their services, which had an adverse effect on the returns of the mutual funds, and on investors. The second problem was that there was little evidence to suggest that these portfolio managers who were trying to beat the market were actually doing so with any consistency. There was even less evidence to suggest that they were able to beat the markets enough to justify the high fees they were charging.

Thus, there was a need for index funds. Index funds address the aforementioned problems in two ways. First, they don’t try to beat the market. They try to match the market. There is no more trying to fight the battle of picking winners and losers, and going up against the thousands of other investors who were competing against you to guess a company’s stock price. If you just buy what’s in the index, and if your return is similar to the index, you’ve succeeded as an index fund portfolio manager. Second, index funds allow a low-cost approach to still be profitable for the mutual fund company. The funds can charge lower fees because they don’t employ huge teams of portfolio managers who are researching companies’ financials to determine a value for their stock price.

In many ways, index funds improved the lives of many investors. They made it easy for the average investor to choose an investment strategy, because they no longer needed to spend so much time analyzing which mutual fund was better, what the next “hot” fund was going to be, when to dump a dud of a mutual fund because the manager was no longer guessing well, etc. They could focus on what matters – saving, diversifying, and enjoying life. Not only that, but many investors became aware of the high cost of the mutual funds they owned, and how those fees weighed on their returns. Index funds allowed these investors to rid themselves of high-cost funds, which can take away real dollars from people’s investments. Those dollars saved from unjustifiably-high fees translate to tangible things and experiences – more or better vacations, a better home, college for the grandkids, and more.

However, we don’t employ a pure-index investment approach. Research shows that there are areas of the market that produce higher expected returns over time. Examples of these areas include smaller companies, more profitable companies, and value companies. This approach is different than indexing in that an index fund just tries to mimic its index.

So, in many ways, our investment approach is similar to indexing in that it’s low-cost, and it doesn’t try to outguess the market by trying to calculate the stock price of any given company. But, it’s a bit different, too, and uses award-winning research to target areas of the market with higher expected returns.

While a lot of progress has been made since index funds became popular, and many people have been convinced by the research in support of low-cost investing, there is still a lot of work to do. Many mutual fund companies, investment advisors, and hedge fund managers actively work to convince investors to put their money in high-cost products, or products with high commissions that benefit the advisor more than the investor. At Flagstone, we’re trying to combat that. We try to educate investors on what the research shows. We don’t bait investors by telling them how great of returns we’ve produced, or point people to mutual funds that were in the top 10% of their class last year, only to switch to the next hot fund 12 months later. We don’t even accept commissions, so we don’t have an incentive to offer one mutual fund over another, unless we believe it benefits the investor.

When you boil it down, we’re fee-only financial planners who believe that financial coaching on a broad set of financial topics leads to much better results than simply allowing us to manage your investments. A coach can help you make the right financial decisions when it feels like you should do the opposite. In the words of Jack Bogle, “Time is your friend; impulse is your enemy.” When you focus on what you can control instead of allowing you emotions to get the best of you, your portfolio – not to mention your emotional state – has a better probability of success.