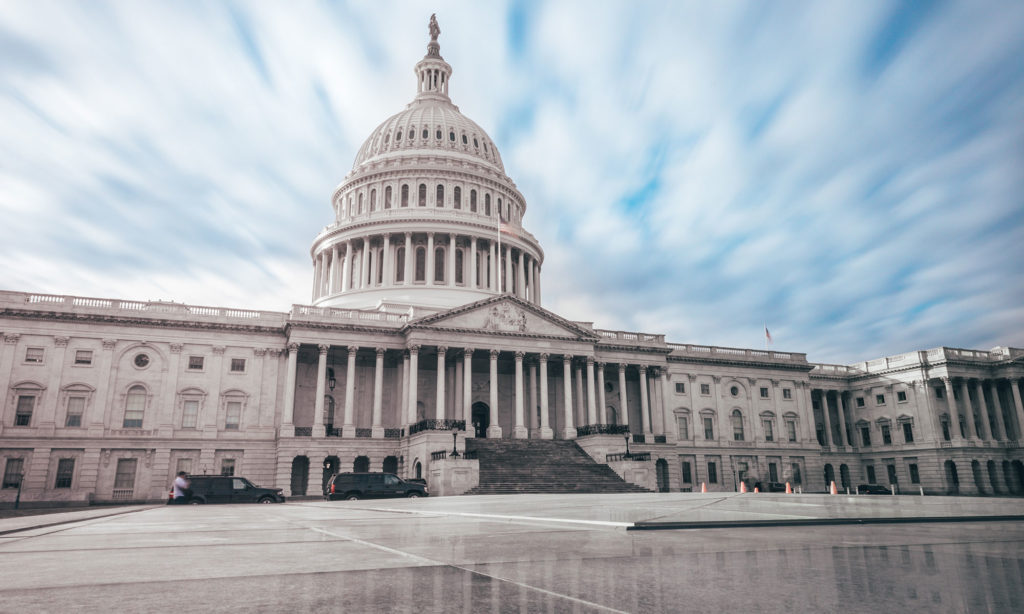 How to Prepare for the Proposed Tax Legislation

The end of the tax year is nearly upon us, which means we are typically weaving some tax planning topics into our discussions with clients. This year, discussions seem to be focused on one item in particular: what do the proposed new tax laws mean for me?

The changes to individual taxpayers aren’t nearly as simple. First, there are various changes to individual tax brackets. The House bill permanently reduces the number of tax brackets from seven to four. However, the Senate version maintains the number of brackets, but lowers the rates and income levels associated with each bracket. The cuts in the Senate version eventually expire. Other notable changes include:

There are numerous other changes, but these are the changes that we envision could affect many of our clients. But, back to the original question – what do the proposed new tax laws mean for you? More importantly, should you be doing anything now in order to prepare for the changes?

The increased standard deduction and corresponding change to itemized deductions will perhaps be the most noticeable change for many taxpayers. If you typically itemize, it may be beneficial to prepay your property taxes, state income taxes, and charitable contributions. There’s a chance you won’t get a tax benefit from paying those next year, but you might be able to receive the tax benefit this year. If you hold a mortgage on your home, and the lender pays your property taxes, you will need to coordinate property tax prepayment with them, but don’t be surprised if the lender doesn’t allow you to do so. It’s also worth noting that Donor Advised Funds (DAF) are a way to potentially receive a current year tax benefit for charitable contributions, while postponing when the charity receives the funds. They could be an effective way to “prepay” your charitable contributions in preparation for the possible tax law changes.

If you are a business owner and receive pass-through income, it might be beneficial to lower your taxable income this year to the extent to which you are legally and ethically able. Pushing profits into next year – either by pushing revenue into next year, or accelerating expenses this year – might help you take advantage of the proposed lower pass-through business income tax.

If you are an AMT taxpayer, some of the items listed above might not benefit you at all – namely the prepayment of your state income taxes and property taxes. It might actually be beneficial to delay those expenses because of the proposed reduction/elimination of AMT next year.

Perhaps one of the most notable proposed changes is not a change at all. After much speculation about whether tax treatment of various retirement accounts would change, neither the House nor the Senate bill changes contribution limits to 401(k)s, IRAs, or other types of qualified retirement plans. These types of investment vehicles remain one of the best ways to manage your current and/or future tax bill.

There are many other intricacies involved with these decisions that you need to consider when making these types of decisions. Everyone’s situation is unique. We strongly suggest that you speak with your tax advisor about whether any of these actions might be beneficial to you, and ask her or him if there are any other strategies you should consider.