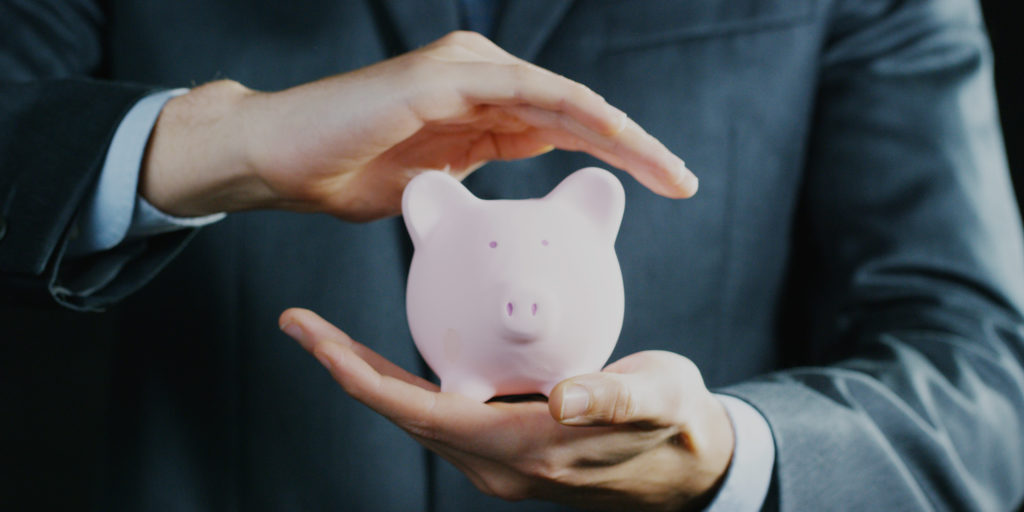 How To Avoid Paying Taxes On An RMD

If you’ve saved for retirement using a Traditional IRA, you’ve benefited from tax-deferred growth in the account for years, maybe decades. Uncle Sam encouraged you to save for retirement by offering you some tax benefits, but eventually those tax benefits come to a close. In the year that you turn 70.5, you have to take out money from your Traditional IRA, regardless of whether you need the money or want the money.

Creatively, the minimum amount you are required to distribute from your Traditional IRA is called a Required Minimum Distribution, or RMD. The amount of your RMD is typically calculated using a combination of your age and the size of your IRAs as of December 31st of the previous year. As you age, you have to take a higher percentage of the account balance out of the IRA.

RMDs are typically taxed as ordinary income. Up until now, you have never paid tax on the money you put in (assuming your contribution was deductible), nor have you paid tax on the growth. Now, it’s finally time to pay up.

Or is it? A few years ago, Congress made permanent a tax law that allows an investor to give money directly from their Traditional IRA to charity. That money isn’t counted as income, and it satisfies the RMD so long as the amount of the contribution is at least the same amount as the RMD. That type of distribution is called a Qualified Charitable Distribution, or QCD. QCDs are only available to people who have turned 70.5, and there are some restrictions on who can receive the money. For example, you can’t give the money to a Donor Advised Fund or a private foundation. There are also some rules that different IRA custodians require you to follow if you want to send a QCD. But if done correctly, a QCD will never even hit your taxes as taxable income. It’s not even subject to the 60% of adjusted gross income (AGI) limitation because it occurs “above the line” on your taxes.

When does a QCD make sense?

If you have to take an RMD, you give to charity, and you claim the standard deduction
If you’re in this situation, a QCD is definitely worth discussing with your tax advisor and financial advisor. You’re not getting a tax benefit for your current charitable donations because you claim the standard deduction, so giving in the form of a QCD as opposed to writing a check to charity might have the effect of reducing your taxable income without changing your deductions.

If you have to take an RMD, you give to charity, and you itemize your deductions but wouldn’t itemize if it weren’t for your charitable contributions

If you’re in this group, you should discuss QCDs with your tax advisor and financial advisor. If you started giving with QCDs instead of your checkbook (or Venmo, or credit card, or cash…you get the picture), you might begin taking the standard deduction instead of itemizing. On the surface, that might look bad, but you might be able to reduce your taxable income in an amount that is greater than your reduction in deductions. In other words, you might be able to lower your taxes.

If you have to take an RMD, you don’t give to charity, and you don’t need the money

I this is you, a QCD is still worth considering. Since you don’t need the money, what do you plan to do with it? Some individuals take their RMDs and reinvest the proceeds in a non-retirement account if they don’t need the funds immediately, but they have plans for the money in the future. That makes sense in some situations, and financial planning can help determine if that’s the case. But, don’t forget that you can’t take the money with you to your grave. If you truly don’t need the money, or if you’re willing to sacrifice some of your own wants and wishes, consider meeting the needs of others. There are plenty of local and national organizations that meet a variety of different needs in the community who could use funds from a QCD to accomplish their mission. Maybe you’re a Nebraska resident who wants to help the victims of the recent historic flooding. Maybe you have a passion for the single mom who is struggling to provide food and shelter for her kids. Maybe you have a soft spot for animals, and you want to help your local animal shelter make sure that lost and abandoned pets can find a home. Maybe you want to serve the spiritual needs of your community by donating to your place of worship. Whatever your passion, there are qualified 501(c)(3) organizations that would be willing to engage with you and help you decide whether your values align with theirs. A QCD might be an effective way to accomplish that.

If you’re in this situation, a QCD might be more of a hassle than it’s worth…because what it’s worth might be nothing, at least from a tax perspective. However, there may be situations where it still makes sense, because reducing your “above-the-line” income is sometimes better than increasing your itemized deductions. For example, the deductibility of medical expenses and rental real estate losses, and the taxability of social security depend on AGI. But, for many taxpayers, it’s a wash.

How do I send a QCD?

The logistics depend on the custodian that holds your IRA. Some custodians won’t allow it. Others require the QCD to be a minimum amount. Some require you to do most of the work, while others will do everything for you. In any case, just know that you’ll need to talk to whoever has your IRA to discuss the specifics.

A couple of other rules are worth noting. You can send a QCD greater than your RMD, but QCDs are limited to $100,000 per taxpayer per year. You have to be at least 70.5 years old on the day you send the QCD. You can use a Traditional IRA, inactive SEP IRA, inactive SIMPLE IRA, or Roth IRA to send QCDs, although it probably won’t make sense to use a Roth IRA since Roth IRA distributions aren’t taxable in the first place.

Many of you are just finishing up your 2018 taxes, so you’re seeing the effects of the new tax laws for the first time. You might be discovering that the way you’ve given to charity in the past doesn’t have an impact on your taxes anymore. If you’re older than 70.5, using QCDs might be one way to help. If QCDs don’t make sense, a Donor Advised Fund might, which you can read about here. If you’re a financial planning client and are wondering if QCDs or a Donor Advised Fund make sense for you, let us know and we’d be happy to take a look.