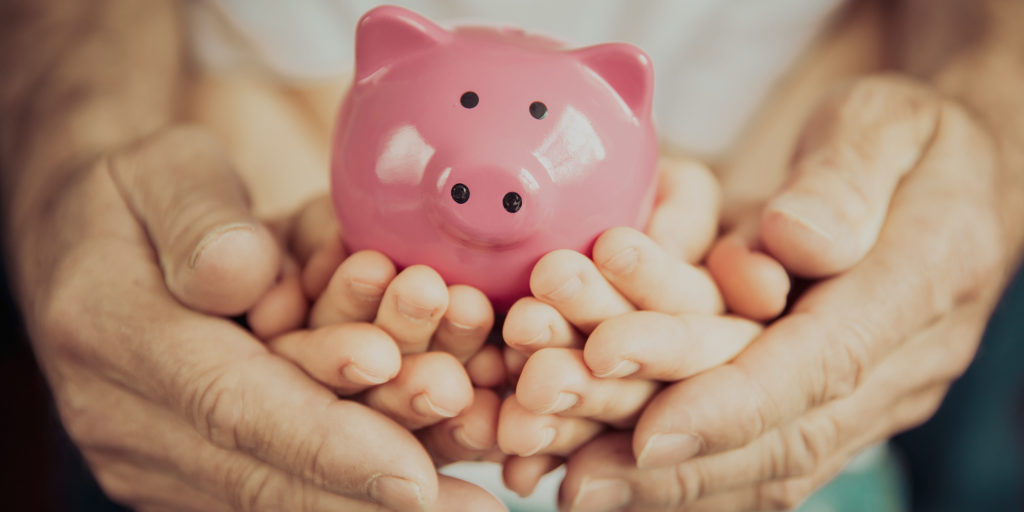 A few weeks ago, I attended an industry conference in St Louis. I began my time in STL by attending a tour of the historic Anheuser-Bush brewery. The world we live in now has thousands of microbreweries that serve amazing beer and contribute to their local economies, so it seems taboo for me to associate myself with a brand like Anheuser-Bush. At least, that’s the vibe I get from my friends who enjoy craft beer like I do. However, I enjoy a good history lesson, and the AB brewery has plenty of history. Plus, I’ve visited the other two big breweries in Milwaukee, Wisconsin and Golden, Colorado, so I thought it would be fun to cross the last giant American-ish brewery off of my list.

I thought the tour was pretty average. The historic red brick buildings were interesting, the equipment was enormous, the tour guides had adequate knowledge, and there’s something really special about Clydesdale horses that I can’t quite describe, so I enjoyed seeing them in their (non-permanent) stables. Unfortunately, there were some really annoying tourists who had a few too many Buds, almost the entire tour was scripted and came off as insincere, and I probably won’t ever go again. That said, the $5 fee to reserve my ticket was worth it, and while slightly disappointed, I did experience some happiness during that tour.

Let’s compare that $5 ticket to the $5 I just spent on an ice cream treat…I’m talking about the one I just ate because I needed to take a break from writing two entire paragraphs. That ice cream brought me happiness for about 10 minutes, and now I regret it. Alternatively, that $5 I spent on the tour was actually a pretty good happiness bang for the buck. In fact, I’ll probably remember that tour for years, even though it only brought me a small amount of happiness. All of that to say, my tour experience brought me more happiness than my ice cream.

Spending money on experiences tends to bring more happiness than spending money on things, and that was actually the topic of one of the keynote speakers at the conference I attended. Elizabeth Dunn is a PhD who studies the science of spending, and she co-authored a book called Happy Money: The Science of Happier Spending. During her presentation, she spoke about the findings of her research that showed that money can, indeed, buy happiness. However, simply having money or spending it without intent doesn’t do the job. There are five principals that should be followed in order to maximize the amount of happiness that our money can buy for us.

The first concept might not be super groundbreaking for some, but I think we could all use a reminder that “stuff” doesn’t bring us nearly as much enjoyment as experiences or relationships. On a micro scale, my ice cream and brewery tour is an example that experiences can provide more happiness. Part of that is due to the fact that the tour was enjoyed with other people – I was on the tour with Michael Johnson, Flagstone’s founder. It created a memory, and it is something we could talk about in the future. My ice cream was enjoyed alone in my office, and I forgot about it soon after I was done. On a macro scale, compare the happiness from a $3,000 vacation compared to a $3,000 television. Initially the TV is exciting and might be quite an upgrade from the previous TV, but eventually the shine wears off and the technology becomes outdated. On the other hand, a vacation can provide enjoyment even before it begins. You might experience positive emotions just anticipating and planning the vacation. During the vacation itself, happiness is (hopefully) abundant, and after it’s done, you might remember it and discuss it for years to come. Sure, the experience is over, but it has lasting effects.

Making your purchases a treat is similar to the law of diminishing returns. The more you have of something, the less marginal enjoyment you get. Treating yourself to a chocolate bar once a month is more enjoyable than a chocolate bar once a day, at least per serving. Better yet, treat yourself to an experience. A massage or concert once in a while can be a way to treat yourself with an experience instead of a thing.

Paying for services that give you extra time is another way to maximize happiness. For example, when it’s hot and humid outside, I can’t stand mowing the lawn. Sweating profusely with grass clippings sticking to my arms and legs combined with seasonal allergies makes for a very unenjoyable experience. When I have a busy week and am going to have trouble finding time to do something I don’t even want to do, I call my lawn guy who is willing to do on-demand mows.

A great example of this concept is an all-inclusive resort. My wife and I took our honeymoon in Mexico. We paid for the flights and the resort in advance, and we spent months anticipating our vacation. We were frequently telling each other “I can’t wait for our trip”, so the anticipation along provided some enjoyment, as previously mentioned. By the time we arrived, we felt like we were able to enjoy all the resort had to offer because it was already paid for. Every meal and drink felt like it was free! Of course it wasn’t free, but we had paid in advance, which the research now shows actually does provide more happiness.

Spending money on others is shown to bring more happiness than spending money on yourself. On a small scale this can mean the difference between buying yourself a new outfit or buying a birthday gift for a friend. This video shows an experiment that illustrates the point, and was conducted by Dunn’s co-author, Michael Norton. It is similar to the research that was conducted for the book. On a bigger scale, this has important implications in financial planning discussions. When deciding where to spend your money each month, keep in mind that spending $100 on yourself might not bring the happiness that could come from giving to a charity you care about. In the long term, this could play a part in goal-setting discussions. If you have to decide between saving for a sports car and a bequest to a non-profit, you may overestimate the amount of happiness that you could receive from the car and underestimate the joy you’d get from giving.

Consider these five factors when deciding how to spend your money. If you do buy that sports car, take it for a joyride to experience what really sets it apart as a sports car. The research showed joyrides actually do make a difference compared to just buying the car and using it for your commute. Better yet, you could enjoy it even more if you invite a friend to come along on the joyride, pay for it in advance, pay someone to clean your house so you can go for said joyride, and give your old car to charity! Quadruple whammy!