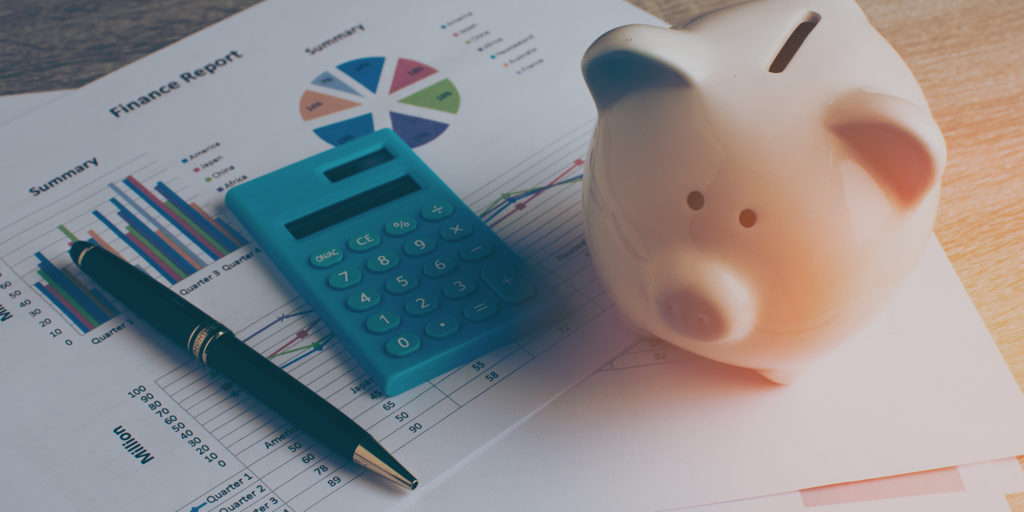 Donor Advised Funds – Honestly, They’re Not For Everyone

Let’s start with the basics. A Donor Advised Fund (DAF) is kind of like its own little private foundation. It’s an account that you contribute to, and when you do contribute to it, that contribution counts as a charitable contribution. When it’s in the account, it gets invested however you want it to be, whether that’s cash, stock, or something else. Then you send the money (called a grant) from the DAF to actual charitable organizations to accomplish your philanthropic goals. You can send it out the next month, the next year, or in 10 years. What’s important is that the charitable contribution counts when you put money in the account, not when you actually send the grant to the charity.

What are the tax benefits?

How do DAFs relate to taxes? Let’s consider a change to the tax law that was made in 2018. The standard deduction increased. Few people will itemize deductions on their taxes because it will be more advantageous than it used to be to claim the standard deduction instead of itemizing. If a household no longer itemizes, expenses that used to be itemized will no longer be beneficial from a tax standpoint. One of those items is charitable contributions. If you’re lost, just know this . . . it’s now harder for charitable contributions to lead to a tax benefit for most taxpayers.

How does “stacking” contributions work?

Consider the family from the example in the previous paragraph. The year after funding their DAF, that household could refrain from contributing to charities. But the beauty is, they have $9,600 sitting in a DAF. They can use that to give grants to charities in that year. This strategy is called “stacking” charitable contributions. You double up in charitable contributions every other year. And in the off years, you don’t give anything at all.

You don’t have to use a DAF to execute a stacking strategy, but the DAF allows you to still give grants during the off years, even when you’re not really contributing anything in those years. DAFs also allow charities to receive monthly cash flow in those off years. Sometimes, the charities you’re giving to don’t really care about the monthly cash flow, and they’re entirely cool with receiving big chunks of money every other year. If that’s the case, maybe giving directly (instead of through a DAF) is a better option.

So what if you don’t have a big chunk of money to put in a DAF to accomplish this strategy? If you really want to stack your contributions but don’t have the money now, just be on the lookout for opportunities in the future. An unexpected bonus or tax refund might be a couple of options. Of course you need to consider your other financial goals when making big decisions with a chunk of money. But keep in mind that you’ll only need to do this once — the first year. In the future years when you’re not contributing to charity, you can actually set aside in a savings account what you would normally give. Then you can use that accumulated savings to act as your “chunk” of money for the years when you put money in your DAF.

Sound complicated? It is. It’s possible to do on your own, but make sure you completely understand what you’re doing. Talk with your financial planner, your accountant, the DAF provider, and even the charities you donate to before pulling the trigger. Like Nebraska, honestly, they’re not for everyone.

DAFs are often a great way to give to charities in a tax-efficient way. But don’t forget that first part — the part about giving to charities. It’s tempting to just view them as another way to reduce your taxes, but if that’s your only reason for opening a DAF, you’ll probably miss those dollars you’re putting in the account. Instead, first consider your passions and your charitable goals. Then align them with your tax strategies by considering a DAF.