Why Is My Tax Refund Lower, And What Should I Do About It? 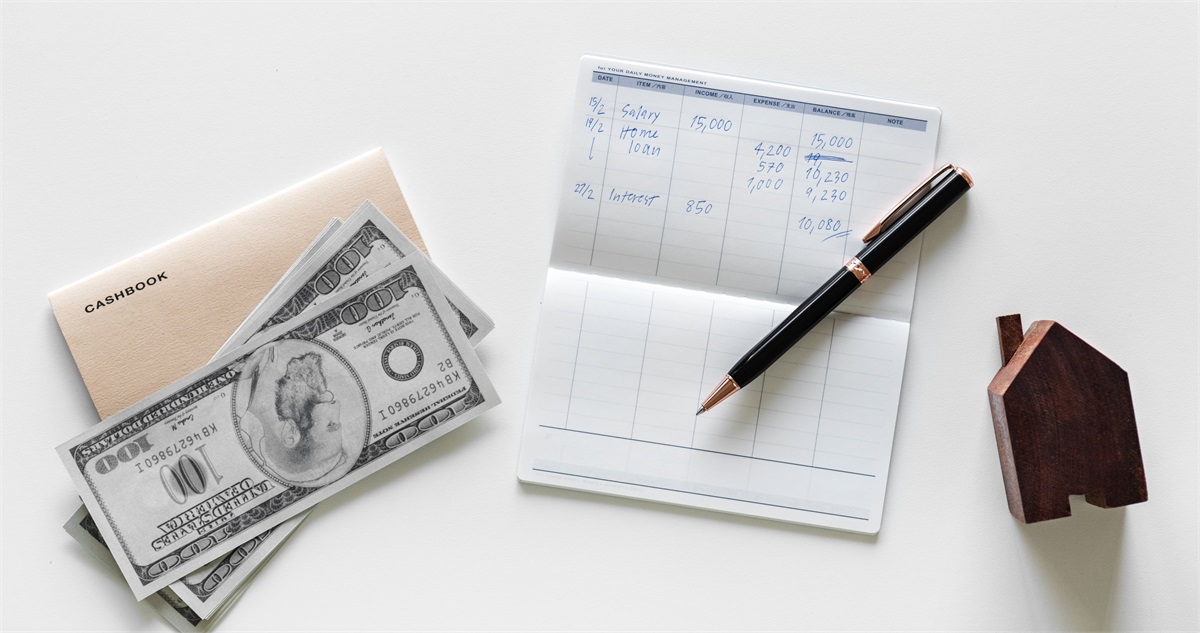 As taxpayers are finalizing their taxes for 2018, many are surprised to learn that this year is unlike previous years. Their return may not be as big as they thought, or they might find they actually owe money this year, but they’re used to getting a return.

Some people are claiming that the changes in tax legislation caused their refunds to be lower, or caused them to owe money. That’s partially true. The tax law changes did cause a change. However, it’s a mistake to equate a lower refund with higher taxes. Only a minority of taxpayers will have a bigger tax liability. Most taxpayers will see a decline in their total taxes. The issue of a lower refund is more likely a result of a change that occurred with the withholding tables.

Here’s some context. Ideally, the IRS would collect from taxpayers throughout the year exactly what those taxpayers will end up owning for that tax year. However, future earnings aren’t always known with precision, so it makes it difficult to project exactly what a taxpayer’s tax liability will be. In the past, the IRS withholding tables erred on the side of causing a tax refund to occur. If the IRS had to choose between tracking down a taxpayer to collect $1,000, versus sending them a $1,000 refund for an over payment, they’d rather send a refund. They don’t want to be a collection agency.

With that said, Treasury officials made some changes to the withholding tables to try to get closer to a “break-even” scenario (a scenario where the average taxpayer neither owes money nor is entitled to a refund). From the IRS’s standpoint, if you received a $2,000 refund last year, but you get a $300 refund this year, the new calculation method accomplished exactly what it was meant to accomplish. However, from your standpoint, it’s a disappointment to receive $300 when you were expecting $2,000. It’s even worse if you were expecting a $2,000 refund, but you have to pay in $1,000.

At Flagstone, we think it’s wise to try to break even. For some people who end up having to pay in thousands of dollars during tax season, there is an obvious benefit to adjusting your withholding – you reduce your paycheck, but you don’t owe a ton of money at the end of the year. Paying thousands during tax season can be a huge problem for many taxpayers.

However, it can also be helpful to adjust your withholding to avoid a huge refund. Instead of getting a chunk of money every April, you could adjust your withholding amounts and you’d be giving yourself a little raise each paycheck. That would cause your refund to go away, but it could be to your benefit. There are two reasons this can be helpful. One reason is just math, plain and simple. If you get paid more each month and put that money in an interest-bearing account, you can earn interest throughout the year. If instead, your paycheck is lower and you get a big refund in April, you lost out on that interest. You also gave the IRS a tax-free loan. You could be doing better.

The second reason it can be helpful to break even is from a behavioral finance standpoint. Some taxpayers view their refunds as a bonus, and mental accounting causes them to spend their bonuses unwisely. Have you heard all of the radio and TV commercials encouraging you to spend your tax refund on a new car? They’re trying to capitalize on your tendency to blow your refunds on things that don’t matter. If you get paid more each month instead of getting a “bonus” in the form of a refund, you’re more likely to put that money to use wisely. Maybe for you that means applying a little extra to your car loan each month. Maybe it means putting more in your IRA or your non-retirement investment account. Maybe it means putting a little more in your savings account for a down payment on a house.

So, how do you try to break even? If you receive a big tax refund or owe a bunch of money, how do you prevent that in the future?

My wife and I asked ourselves that question for a few years in a row. For about three years, we found ourselves with a big tax bill. For the first two years, we took some one-time measures to combat our big tax bills in April. We made some contributions in our IRAs and counted them for the previous tax year. We did the same thing with HSA contributions. Not everyone can do that, so talk to a tax advisor before doing that yourself, but it made sense for us. That worked for the short-term, but it still required us to use up a bunch of cash.

How To Solve The Problem

After the third year of a big tax bill, I got fed up and took some initiative. You probably already guessed this, but the way we fixed the issue (and you can, too) was by adjusting our withholding amounts. In our situation, we used a calculator on TurboTax. It’s a pretty slick way to adjust your withholding amounts. You can enter your projected salary, investment earnings, deductions, credits, etc, and then it just spits out a new W-4 for you. You take the new W-4 to your employer’s HR department, they make some changes, and then you’re on track to break even. For my wife and I, that worked. We owed less than $100 the year after we made the change.

If you don’t use TurboTax, you can use a similar tool on the IRS’s website. Enter similar information, and the calculator will tell you what numbers to use when you fill out a new W-4.

If you want to make changes to your withholding amounts and you’re a financial planning client with Flagstone, let us know, an we can help you walk through the specifics. If you’re not a planning client and you had a big refund or owe a lot, I’d encourage you to use one of the calculators I referenced to generate a new W-4 to give to your employer. Then, once your paycheck adjusts, revisit your budget to find out what changes should be made.