What Do I Need To Consider When Claiming Social Security? 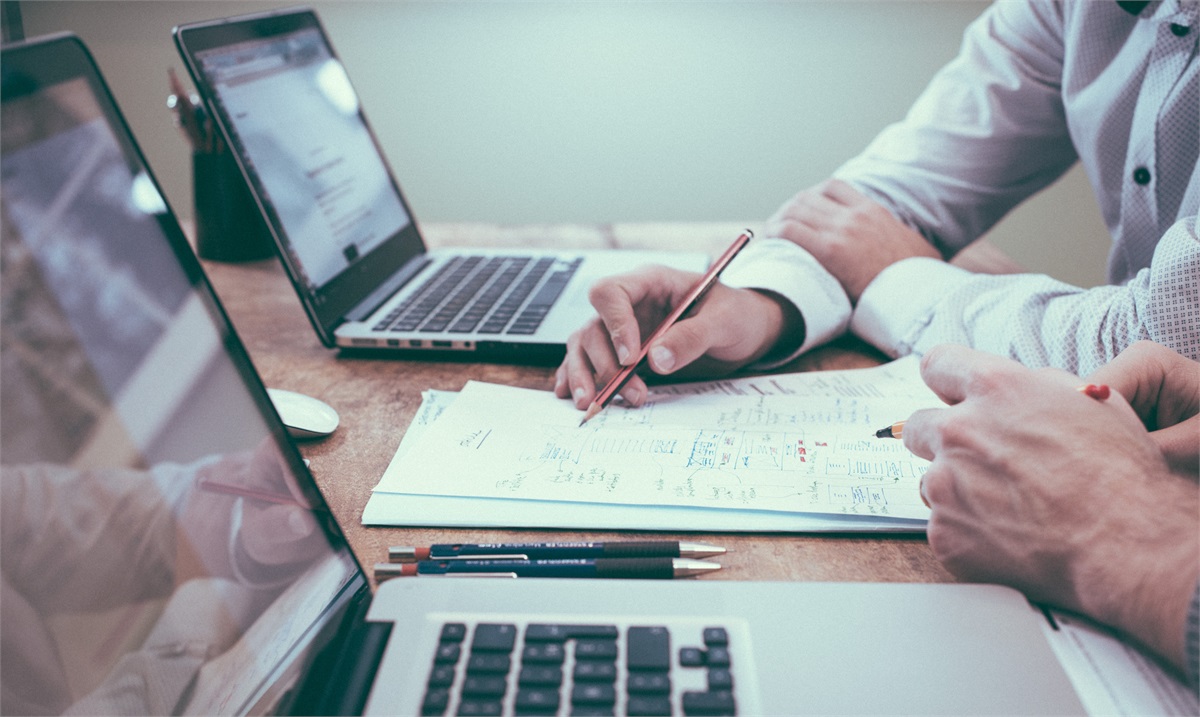 Recently I was attending a networking event, and a business connection of mine decided it was time to tell a terrible financial planning joke.

“Two ducks are sitting on the runway at O’Hare airport. As an airplane zooms by them, one turns to the other and says ‘social security’”.

That was it. That was the joke. The joke-teller just watched the crowd as we stared at him with nervous smiles, wondering if we should fake-laugh or refer him to a health-care provider. A friend of mine who was listening said “I don’t get it”, to which the joke-teller responded “Sure you do. We all do”!

I love that joke and hate it at the same time. I have a terribly dry sense of humor. I make dry humor jokes to people throughout the day, and most of the time I’m the only person who knows I’m even making a joke because I keep a straight face. That’s fine with me, too. I kind of just giggle to myself and move on, never revealing that I was joking. So, I could appreciate the fact that the joke-teller kept a straight face the entire time until my vulnerable friend admitted she didn’t get it, which allowed him to complete the joke.

While I love dry humor, the reason I don’t like the joke is because it’s not really true. Not all of us will get social security. Some people don’t work enough on their own (or have a spouse who is working enough) to earn a social security benefit during retirement. Other people are “non-covered workers”, which basically means they have a job, but they don’t pay in to social security, so they won’t get a benefit during retirement. Finally, some people die before they claim social security benefits. This group of people who won’t receive benefits are called “never beneficiaries”. The Social Security Administration estimates that 3% of people between ages 60-89 are never beneficiaries. So, a more accurate response to the “I don’t get it” joke would have been “There’s a 97% probability that you will”!

Jokes aside, social security affects the vast majority of workers in the United States. That’s the reason that among retirees, social security claiming strategies can be a really popular topic of discussion at the coffee shop or dinner table. Our clients regularly tell us stories of conversations they hold with their peers.

“My brother said he and his wife claimed as soon as they turned 62, and their advisor told them it never makes sense to delay. Do you agree”?

“My neighbor told me to claim right away because if he dies before he claims, he doesn’t want his wife to lose her social security benefit”.

“My sister is divorced and isn’t claiming yet because she doesn’t want her ex-husband to get mad at her for reducing his social security benefit by claiming early”.

“My friend told me she is double-dipping and that I should have done that, too”.

“I’m claiming as soon as possible because once the trust fund runs out, no one will get any of their money”.

All of these questions or statements are based on misunderstandings and cause people to make decisions that might be less than optimal, to put it lightly. Moreover, the decisions might have effects that last a lifetime. While it’s true that most of us will get social security benefits in retirement, the commonalities seem to end there. A wise claiming strategy for one person is not necessarily a wise claiming strategy for another person. First off, the rules are very complex. The options available to one retiree might not be available to another retiree. Further, the language we use is painfully confusing, so it’s easy for things to get lost in translation when those conversations are happening between friends. Terms like “restricted application”, “PIA”, “AWI” and “covered pension” just aren’t common in everyday vocabulary. Heck, even writing a blog post about “claiming strategies” might have you confused from the start!

Not only is the topic itself confusing, but your own unique circumstances make it even more difficult to figure out what claiming strategy is best. Your life expectancy plays a part in the decision, which involves your health condition and your family’s history of longevity. Your other sources of income during retirement have a significant impact on the decision. Your retirement accounts and their expected growth rates are another factor. Your own comfort with risk is another point to consider.

I’m not going to end this blog post by talking about the specifics of social security rules, or by offering specific claiming strategies. What I really want you to understand is that when the time comes to start considering when you want to begin collecting that social security check, you should consider talking to a fee-only financial planner. Here at Flagstone, we help our retired or nearly-retired clients with those types of decisions on a weekly basis. We can analyze literally hundreds of claiming strategies available to you to help you make a sound decision, and to help you feel confident about the choice you make. You only have one opportunity to get it right.

If you’re more of a DIYer, consider your own unique circumstances more than you listen to what your family and friends did. What’s best for them might not be best for you. Heck, it might not even be possible. Got it? Good, everyone gets it. Well, most people get it…