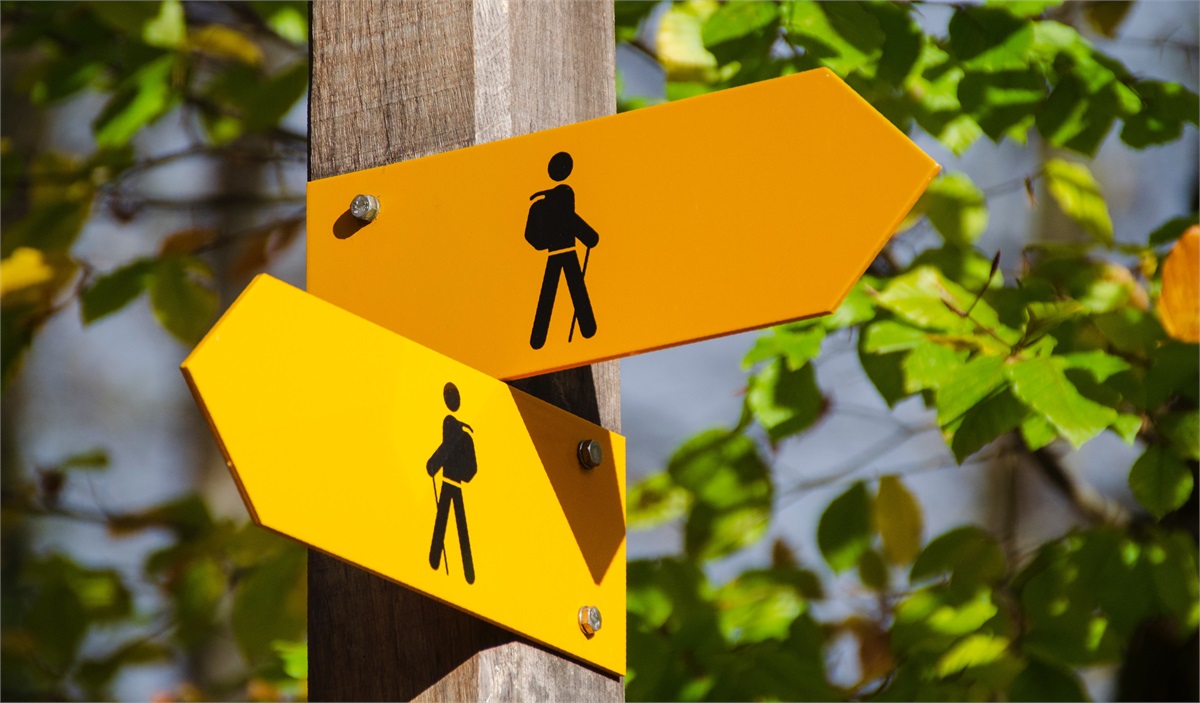 Near the end of 2019, Congress passed the SECURE act, which impacted quite a few investors who have saved or are saving for retirement. One of the changes is that retirees won’t have to start taking money from their IRAs until age 72 instead of age 70.5. Some investors, financial advisors, and tax professionals are excited for that change, because that means there might be one or two more years to do Roth conversions. What does that even mean, and why does it matter?

First, it’s important to understand the tax treatment of Roth and Traditional IRAs. You can read about those details in this blog post I wrote awhile back. To summarize, though, money you put in a Roth IRA is post-tax, and the growth is tax-free, assuming you use it for retirement. Traditional IRAs are funded with pre-tax money, and when you take money out of the account the entire amount of the withdrawal is taxed as ordinary income in that year. There are lots of other details like when you can take out money, when there might be penalties, etc, but that’s the basic idea.

What is a Roth Conversion?

Why Would You Convert Money to a Roth IRA?

Why would someone voluntarily pay income tax on a transaction like that if they don’t need the money now? Why not wait until later in life to take money out of the Traditional IRA when you actually need to spend it, and then you can pay taxes then? Mostly, it boils down to the fact that you might believe your taxes later in life will be higher than they are right now. If your marginal federal income tax right now is, say, 24%, but it will be 33% later in life, you might benefit from paying tax on a chunk of money now, putting it into a Roth IRA, and then allowing that chunk of money to grow tax-free for the rest of your life.

There are many reasons you might think you will be in a higher tax bracket later in life. One reason is that you believe that tax rates on the whole will be higher in the future – not just the bracket you’re in, but all tax brackets. There is an argument to be made for that perspective, because we are in a historically low tax environment right now. With that said, predicting the future when it comes to legislation is very difficult.

Another reason you might be in a higher tax bracket later in life is because your taxable income will be higher. This is the reason some investors are thinking about Roth conversions because of the passage of the SECURE Act. How are those things related? Well, as I mentioned earlier, money taken out of a Traditional IRA is taxable as ordinary income. That includes Required Minimum Distributions, or RMDs. Sometimes, investors retire before they are required to take RMDs. Let’s take a 65-year-old woman who retires, but won’t need to take money from her Traditional IRA until age 70.5. If she is living off of social security income, doesn’t have any employment income, and isn’t taking money from her Traditional IRA, her taxable income might be pretty low. Maybe she’s in the 10% tax bracket, for example, but once she has to take RMDs from her Traditional IRA, she’ll be up in the 22% bracket. She might choose to convert money from a Traditional IRA to a Roth IRA because she’d rather pay tax now, while she’s in a low tax bracket. The SECURE act pushes RMDs until age 72, so now she has 6 or 7 years for Roth conversions instead of 5 years.

Why Wouldn't You Convert Money to a Roth IRA?

In many cases it might make sense to convert money to a Roth IRA, but there are plenty of reasons someone might choose not to convert. Realize that Roth conversions increase your taxable income in that year. This might have unintended consequences. Some people qualify for subsidies for medical insurance because they have low income. Performing a Roth conversion might make you ineligible to receive subsidies, depending on a number of other factors.

Retirees also need to be mindful of how much their income affect the amount they pay for Medicare. The higher your taxable income, the more likely you are to have to pay a premium for Medicare. Performing a Roth conversion might push you in to that territory.

Understand the Factors, Then Make a Decision

As you can see, there are tons of factors to consider when deciding whether to perform a Roth conversion. There are even more factors that I didn’t mention. If you’re thinking about Roth conversions, weigh the pros and cons. Some of these effects might matter to you more than others, and some are more certain than others. A qualified accountant who thinks about all of these factors can help you think through your options. Talking to a fee-only financial planner is also a good idea, because a good financial planner is taking inventory of all of your accounts, has a good idea of your income, knows when you’re planning to take social security, and might have a feel for how all of these factors work together. If you’re a Flagstone client, we’ll think through these factors with you. If you’re not a client but would like to learn more, please reach out to us. We’d love to see if we can help you.

This week’s blog article comes to you from the research team at Dimensional Fund Advisors. During this time of uncertainty in the markets (and on the homefront!), we can all stand to be reminded that while the markets can...

How Should I Use My Tax Return?

I love finding money. Soon, I’ll be breaking out the shorts from my dresser drawers, and I’m hoping that I left a $20 bill in one of the pockets. It’s unlikely, because I rarely carry cash on me - I can’t miss...