Is An Index Annuity Actually Similar To An Index Fund? 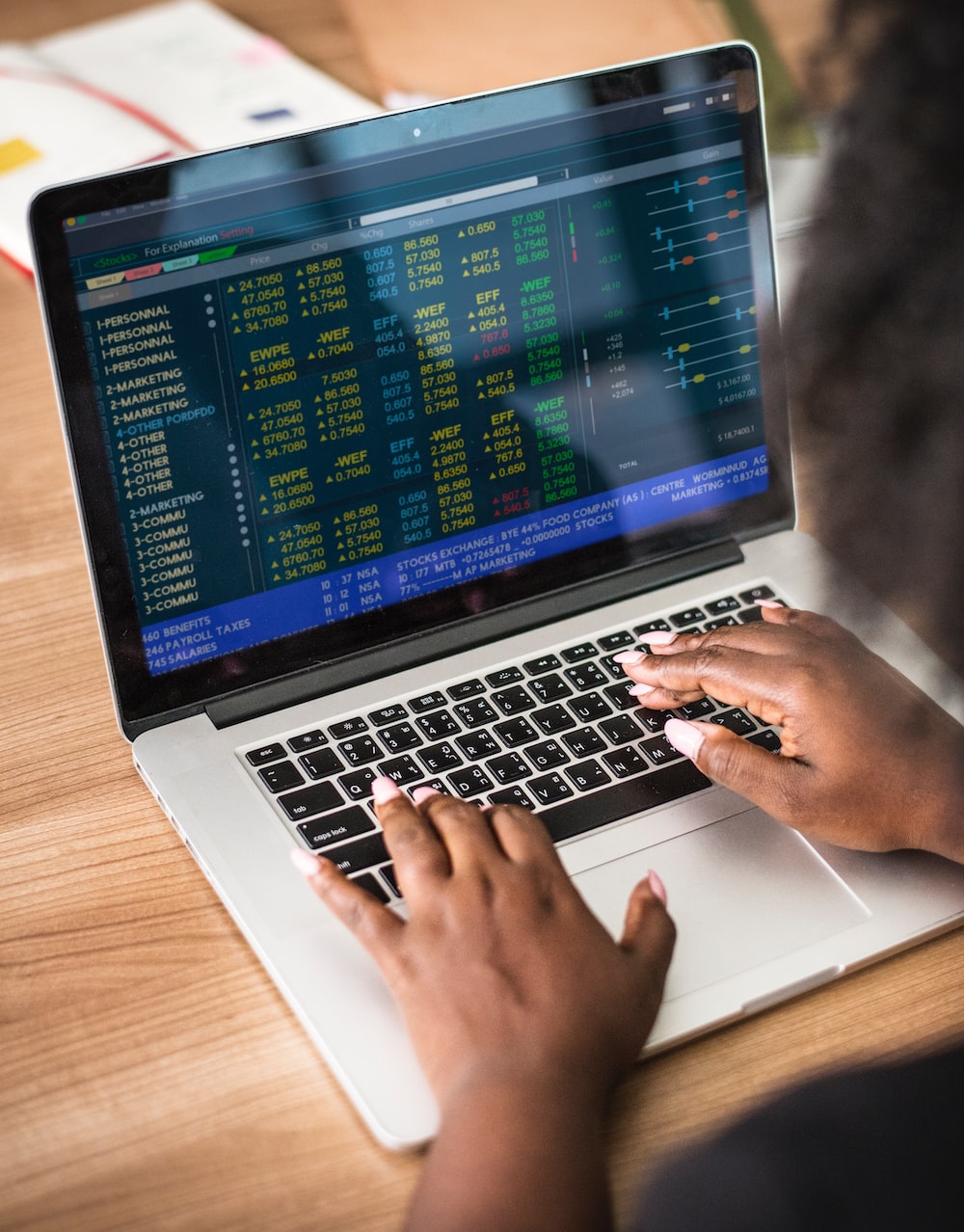 If you pay much attention to the investment world, you have probably heard of index funds. Index funds are a low-cost way to invest in the stock and bond markets. Basically, an index fund is a basket of stocks or bonds that is meant to mimic an index like the Dow Jones Industrial Average (aka “the Dow”) or the S&P 500. At the end of the day, the returns in your index fund will be pretty close to whatever the index returned. Because the managers of those funds are just trying to mimic the index, and aren’t trying to outperform the index, they’re pretty low cost. Index funds have seen tremendous growth in popularity in recent years for a number of reasons, and having low expenses is one of them.

What is an index annuity?

The growth in popularity of index funds has also led to the growth in popularity of index annuities. So, what exactly is an index annuity? That’s a difficult question to ask, particularly when including the word “exactly”. Why is that? Annuities – not just index annuities – are very complex. At their core, they’re a contract issued by an insurance company. The purchaser pays a premium to the insurance company, and in return, they get a return that is (loosely) related to the performance of an index, with some protection against down markets. In some cases, the purchaser can also get some guaranteed income depending on what options they purchase on top of the base price of the annuity. I’ll explain some more common characteristics of index annuities, but to know “exactly” what they are, you’ll need to read the contract. So be prepared to read potentially hundreds of pages of written by the insurance company’s attorneys that (in my opinion) are meant to benefit the insurance company more than you.

Characteristics of an Index Annuity

When reading the contract or discussing the annuity with an insurance salesperson, you’ll probably come across the following terms.

If you’re still reading this, you’re probably more patient than most. But let’s carry on, because index annuities have a lot more features to complicate things.

There are other characteristics of index annuities that get even more complex, and can make them even more expensive. These features include a bonus, or optional riders that can might sound like a great add-on. However, extra features mean extra costs, which weigh on returns.

When is an Index Annuity appropriate?

It’s important to point out that the risk and return of an index annuity tied to the S&P 500 (a stock index) is more similar to the risk and return of a conservative bond portfolio than it is to a stock portfolio. Many investors hear “index” or “S&P 500”, they think they’ll get returns similar to what they’ve been hearing stocks have been returning, and then they’re disappointed to find out that their index annuity only returned a fraction of that amount. Fidelity has an interesting article that compares the returns of the S&P 500 to the returns of a hypothetical index annuity that is tied to the S&P 500. In a 10-year period that includes the Great Recession of 2007-2008, the annuity returned 2.31%, while the S&P 500 returned 6.95%. The risk of those two investments varies quite a bit, but so does the return.

If an index annuity would ever be appropriate, it would most likely be for a conservative investor who is primarily concerned about losing money, and they are willing to accept a low rate of return. However, there are alternative low-cost, efficient, and easier-to-understand ways to construct a conservative portfolio that, in my opinion, are better for the investor. I’m not recommending either to you since I’m not intimately familiar with your situation, but know that there are ways to address risk that don’t involve a complex, expensive product.

I’ll conclude with a point about the annuity sales process. They can be expensive to buy in to, and expensive to get out of. Index annuities involve commissions that incentivize the salesperson to put the investor in a product that may not be the best option for them. They also involve surrender periods, which means there is a fee for taking money out of the annuity if done within a certain number of years. It’s ironic and unfortunate that index funds have gained popularity because they are typically low-cost, yet that popularity has also driven some investors to index annuities, which are many things, of which none are low-cost. Before you purchase an index annuity, at the very least you need to read the contract and ask the agent how he or she gets paid. It would also be wise to get a second opinion from a fiduciary fee-only professional, who is legally obligated to give you advice that is in your best interest, and put your interests ahead of their own.