How Much Should I Give To Charity? 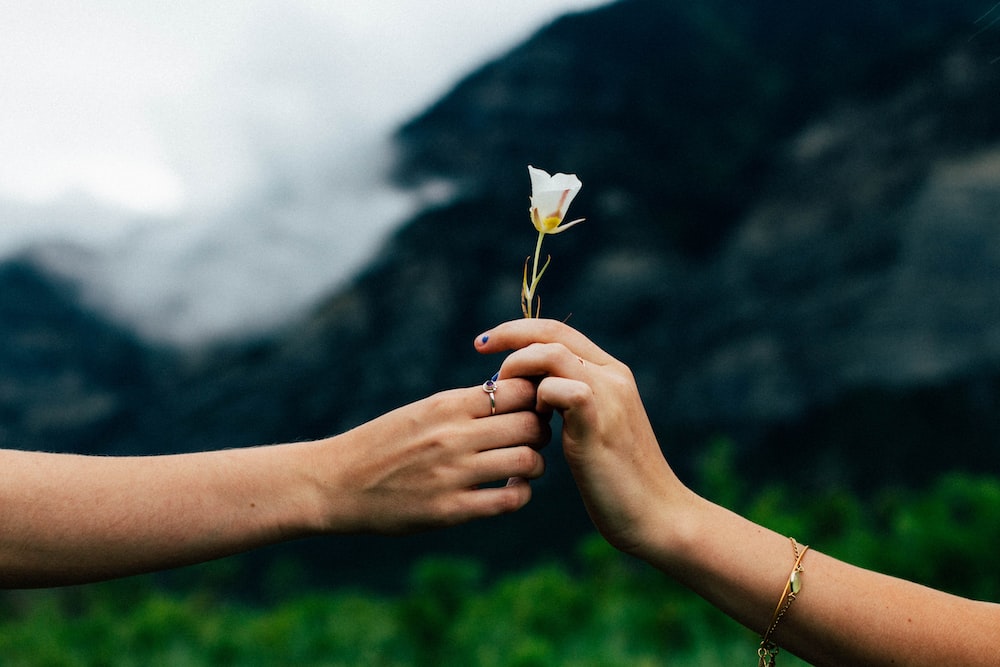 Many individuals are in the position to be able to give away a portion of their income or their wealth to charity, but they really don’t have a clue where to start. You might have had some questions run through your mind. What charities should you give to? Is it irresponsible to give when you still have student loans to pay down? How much should you be donating?

Deciding what charities to give to is another topic for another day, but a good place to start that process would be to figure out what causes resonate with you. Giving to an organization that supports a cause you are passionate about will enable you to buy in to the idea of giving on a regular basis, and can bring much more fulfillment than simply giving to a random non-profit just for the potential tax benefits.

When it comes to how much you donate, there are a wide variety of opinions. Some Christian churches, for example, teach their congregation members to tithe, which basically means they give a certain amount of their income to the church. A common amount is 10% of income. Other churches believe tithing is an Old Testament Biblical concept that no longer applies to today’s culture for various reasons, so individuals should give as they feel led, as opposed to giving 10%.

Other religions such as Buddhism, Confucianism, Hinduism, Islam and Judaism all teach principals of generosity, too. However, opinions on generosity go far beyond religion. The Atheist philosopher, Peter Singer, believes that giving is not just an act of charity, it is a basic human duty. Immanuel Kant, another philosopher, believes that giving to the poor is simply returning wealth that belonged to them in the first place, because the wealthy have received their wealth due to injustices that disadvantaged the poor.

Citing religious and philosophic reasons for giving might spark some emotions, but here’s my point: Regardless of your belief system, there are thought leaders with similar belief systems who hold the position that you should be giving away a portion of your wealth. So, back to the original question – how much should you give?

If you’re willing to reframe the conversation and make it about how much you should spend and save, and you give away the rest, then how do you determine how much you should spend and how much you should save? The spending question is an interesting one. Research shows that after-tax spending between $100,000 and $150,000 per year brings someone up to a threshold, beyond which there is limited enjoyment to any more spending. In other words, at that spending level, someone is able to provide for basic needs, travel the world, eat good food, purchase quality clothing, enjoy arts and entertainment, and pursue their hobbies. Additional spending wouldn’t necessarily provide for experiences or products that weren’t attainable within that budget, they simply pay for more elaborate versions of the same types of experiences or products.

Once you determine how much you would like to be able to spend, and on what things, it becomes easier to know how much you need to save. Enter: goal-based financial planning. Whether you do you own planning or enlist the help of a fee-only financial planner like us here at Flagstone, basing your savings rates off of your goals is much more effective than just saving for savings’ sake, or following a generic rule of thumb.

So, what if you are currently able to purchase the things you want within that $100,000 to $150,000 range, and save enough to continue that same lifestyle in retirement, you pay your taxes, and you still have money left over? Maybe that’s the answer to the question of how much you should give to charity. Or, maybe not. I don’t know your situation; perhaps there are other important unmet needs that demand the excess cash flow. But think about what would happen if a family with $300,000 of household income decided to give away the excess cash flow in the example above, and if they continued to do so when their income rose each year.

If you’re reading this and you’re thinking “No way in heck this applies to me, because my spouse and I make a combined $60,000 and we won’t ever reach that $150,000 spending figure,” I hear you. Most families in the United States are in similar positions. I’m absolutely not claiming that you should wait to give to charity until you’re spending $150,000 per year. As I mentioned earlier, many religious and secular leaders believe everyone has an obligation to give. Regardless of your income, I believe you should make an effort to give back, and if you sincerely can’t afford to do so monetarily, or if you choose not to, perhaps you could give your time or talents. However, if you only concentrate on how much you should give, and you spend the rest, what would happen if your income increased unexpectedly? You’d likely spend the excess, without considering giving a higher percentage of your income.

I also want to briefly address a common issue, which is that many people don’t give because they are throwing all of their excess cash flow at debt, or because they’re not maximizing their retirement savings yet. As is the case in many other aspects of life, balance is important. Don’t ignore important issues like generosity because someone on the radio told you that having a mortgage is toxic, but also don’t ignore your retirement needs or your credit card debt if you have an unsustainable or unhealthy amount of debt. Again, starting with goals can be beneficial.

I should mention that I took a jab at rules of thumb, and then I listed a rule of thumb for a spending threshold. Such are the limitations of a blog article. You have your own unique set of needs and circumstances, which is why I believe it’s important to have a team of professionals working for you, or at least your own personal board of directors who help you make decisions. Either way, don’t take these numbers as hard rules. I’m just trying to give you some ballpark figures that are based on research and encouraging you to think about your own giving goals. If you’re interested in learning more about a spending threshold, the research behind the numbers, and the concept of giving generously, check out the book God and Money by John Cortines and Gregory Baumer, which is where many of these ideas were born. The book is full of rules of thumb, so again be sure to analyze your own personal situation, but the concepts are certainly interesting.