Can I Use A 529 College Savings Plan For K-12 Expenses In Nebraska? 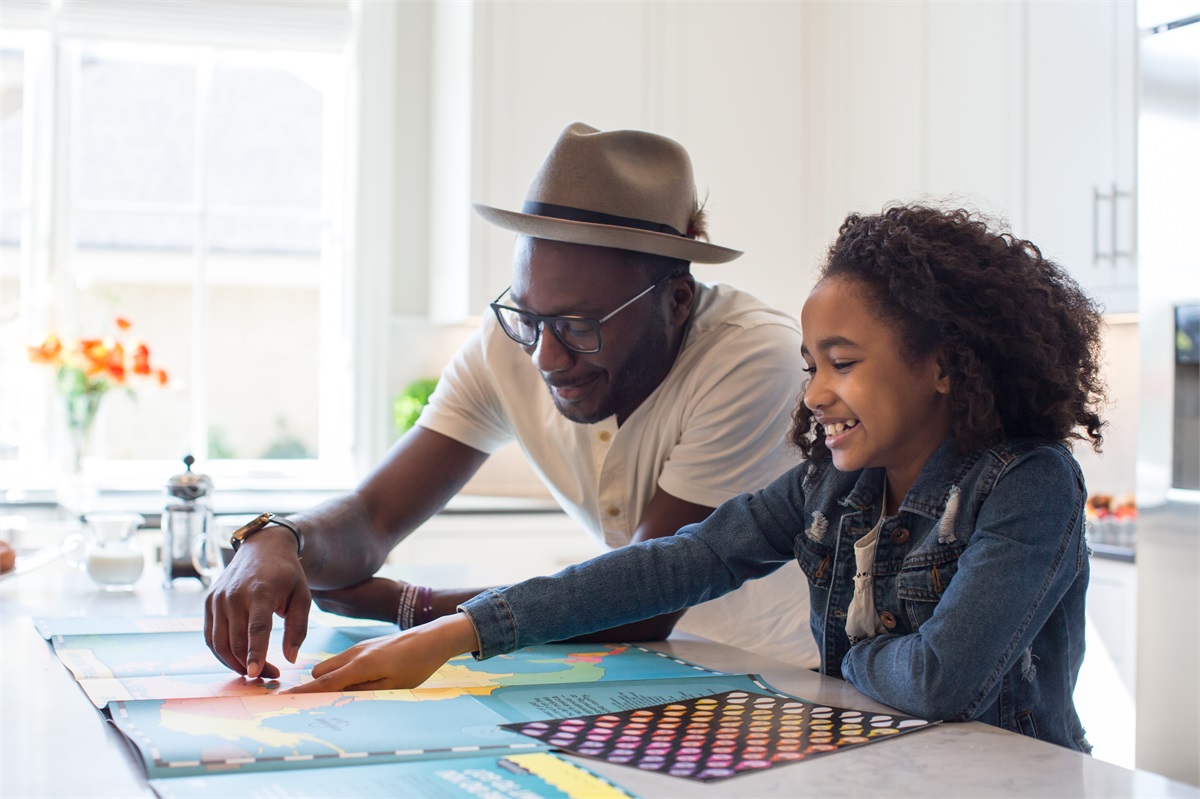 One of the most common goals our clients have is to save for their children’s college expenses. Their specific goals widely vary. Some parents want to provide tuition at a 2-year community college, and then leave it up to the child to pay for 2 more years at a university, or pay the difference if they want to do all 4 years at a university. Other parents want to pay for tuition, room and board at a 4 year in-state college. Still others want to pay for both undergraduate and graduate degrees at whatever college the student want to attend.

Saving for college using a 529 plan is popular for many reasons. They might become even more popular because of some recent changes to how they can be used. As part of the tax law changes that began in 2018, the Federal government decided to allow 529 Savings Plans (aka College Savings Accounts) to be used for K-12 expenses. For people who currently or plan to send their kids to private school – especially for those who have been savings for college for their kids, but who now know their child will receive a scholarship – this is a positive change.

Prior to the change, if an individual used money from their 529 account for “unqualified” expenses, there were multiple penalties. For one, the growth on the account would be taxed as income on a federal level, and on a state level if that individual lived in a state that had income tax. Second, there would be a 10% federal tax penalty. Third, if an individual received a state tax deduction when they contributed to the 529 account, you’d have to pay back those deductions. Fourth and finally, some states would even impose another penalty on top of the 10% federal penalty. In some cases, those penalties added up to a lot, but in other cases, they didn’t amount to much.

There are three scenarios in which someone might be saving using a 529 account that has some sort of connection to Nebraska. First, let me describe a situation that has nothing to do with Nebraska’s rules or Nebraska’s college savings plan: a parent lives in Kansas, they use Illinois’s state-sponsored plan, and have a child who is going to school at the University of Nebraska-Lincoln. All of the rules around 529 plans have to do with where the account owner (likely the parent or grandparent) lives, and the state that sponsors the plan. Where the child chooses to go to college typically doesn’t matter when it comes to 529 plan rules.

Knowing that, let’s look at the scenarios that DO involve Nebraska.

Scenario 1: The account owner lives in Nebraska and contributed to the state-sponsored 529 plan (the NEST plan)

What happens if you fall in this group and you decide to use your NEST account to pay tuition at your child’s private high school? The federal government views this as a qualified expense, so you probably won’t have to pay federal income tax on the earnings, and you’ll probably avoid the 10% federal penalty. However, Nebraska doesn’t view this as a qualified expense. So, you’ll probably have to pay income taxes on the gains. Thankfully Nebraska doesn’t have its own state-specific penalty for unqualified expenses, so you don’t have to pay that. But you do have to repay any state tax deductions that you received in the past when you contributed to the NEST plan. Bottom line for the likely scenario: you’ll pay state income tax on the earnings, and you’ll pay back the deductions.

Scenario 2: The account owner lives in Nebraska, but contributed to a different state’s 529 plan

Some Nebraska residents don’t use the NEST plan. For a variety of reasons, they might choose to contribute to a different state’s 529 plan.

What if you’re in this group, and you decide to use your 529 plan to pay tuition at your child’s private high school? Again, the federal government views this as a qualified expense, so you won’t pay federal income tax on the earnings, nor will you pay the 10% federal penalty. You never received a state tax deduction when you contributed to that plan, because it wasn’t the state-sponsored NEST plan. That means you won’t have to pay that back. But, you will likely be required to pay state income tax on the earnings. You live in Nebraska, and you’re subject to Nebraska’s income tax laws, regardless of where that 529 plan is held.

Scenario 3: The account owner lives in a different state, but contributes to the NEST 529 plan.

Just as in the previous scenario, some people choose to use a 529 plan that is sponsored by a state outside their state of residence. For example, someone who lives in Colorado but contributes to the NEST plan would be in this group.

What if you’re in this group, and you decide use your NEST 529 plan to pay tuition at your child’s private high school? You might have picked up by now, but again, you won’t pay federal income tax or a federal tax penalty. You’re subject to the laws of your state of resident, so it depends on whether your state has adopted the new federal definition of qualified 529 plan expenses. The fact that you contributed to Nebraska’s 529 plan doesn’t mean you’re subject to Nebraska’s definition of a qualified expense.

More Changes May Be Coming

The Nebraska State Treasurer’s office is working with the Nebraska Legislature to bring Nebraska’s definition of a qualified expense in line with the federal definition. If you have an opinion one way or the other on whether K-12 expenses should be qualified expenses for 529 plans, I encourage you to contact your state senator.

In the meantime, Nebraska residents who use 529 plans for K-12 expenses have to carefully navigate the differences between the state and federal definitions. If you’re in a situation where you are considering using a 529 plan for K-12 expenses, or if you already have, you need to work with a qualified tax advisor. Don’t view the information in this article to be sufficient enough to make a clear conclusion of how it affects you; everyone’s situation is unique. This article is for educational purposes only and is not meant to provide legal or tax advice.